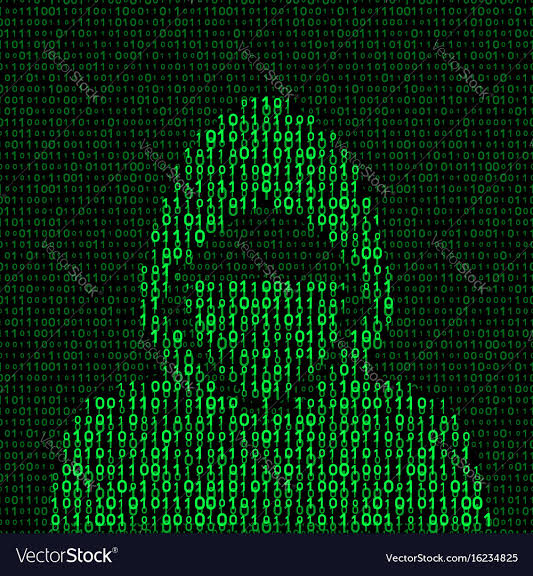 There are 10 types of people in this world – those who understand binary, and those who don’t.

I don’t consider myself a strong Maths person – I dropped it after form five because I   didn’t make much progress in my Pure and Applied that year. I found the teacher difficult to approach, to ask questions to; in fact, I (and many others) chose to ask our Chemistry teacher instead. Now there was a teacher who earned a lot of respect from his students! Unlike the Maths teacher who was, frankly, intimidating: these days his behaviour would have been called out early and instead of holding a Working With Children Check he would likely have been on the Sex Offenders Register … but in the “liberal, swinging”, “children should be seen and not heard” sexist days of the ‘70s and early ‘80s we students were powerless to combat his creepy behaviour – along with some of his colleagues, whose abhorrent behaviour we were equally unable to avoid – and I’m sure our school was not alone in this. (He was also the only teacher I had to call me “mercurial” in my report. It’s funny what random things come to mind when reflecting on the past.)

Anyway, I’ve been exposed to enough Maths to recognise it’s a beautiful language in its own right. I remember revelling in the beauty of its signs and symbols after a solid half hour or more of working through a mathematical process to completion.

And when I see a funny saying about Maths (and Science, for that matter – I managed to pass Chemistry in form six, thanks to my aforementioned teacher) that I actually understand, I appreciate it. My children think this is a bit daggy, but that’s okay. So when I dreamed about Maths last night, it felt right to write this post.

The joke about 10 and binary resonates with me because it’s multi-layered. It starts as a take on the “two types of people” trope, and ends with coding language. In College I was exposed to coding on those new-fangled machines that were just starting to make a mark. They were called computers. My father brought home the original Apple to assist him in his work as a university lecturer. It had 3.5 inch floppy disks which inserted into the only storage drive, the heavy and cumbersome external drive. The printer was a huge dot-matrix affair which took up half the table,   with a roll of perforated paper spewing out onto the floor with any print job of more than two pages. But I’m getting side-tracked … the coding I did at College was DOS, and I did just enough to understand binary and that it worked, but not enough to be able to code independently.

Recognise a theme here? I get excited about things I’m on the cusp of understanding. In educational terms this is the area of growth, the “zone of proximal development”, so I suppose that shows there’s still room for my knowledge to grow. That’s good, because I agree with what a great friend of mine said once: “The day I discover boredom I’ll be dead”.

Numeracy is different to Maths. Numeracy is about getting around in day-to-day activities and being able to function in the world. I interviewed many people in my role as adult educator, and it certainly gave me pause not to take my skills and knowledge for granted! After hearing an illiterate person describe ordering pizza by asking what the special was, or what was in number three, or which one had the most meat, to hide the fact that he couldn’t read … and another man, who had never mastered his times tables, say he couldn’t compare the money in his wallet to the cost of the goods in his trolley, so he just winged it at the supermarket … I realised that my abilities, the product of uninterrupted schooling, were not to be taken lightly.

Recognise the skills you have, value them, and take the time to build on skills that excite you! It’s a marvellous world out there, just waiting to be discovered. You can count on it!

“The Number Devil” is a fabulous book that I enjoyed with my children, a favourite to share at bedtime, and then later for their independent reading. It explains tricky numerical and mathematical concepts so clearly it left me wondering why I didn’t understand it from the beginning. The student will learn when the right teacher comes …

I am the author of "Journey into the Dark and the Light". My book features poems and accompanying pictures, depicting my journey of recovery from depression. View all posts by annabelharz